Get a Free Referral

Martin Sheppard Fraser LLP is a full-service law firm, committed to serving your legal needs with a team-based approach to the practice of law. We pride ourselves on resolving the legal issues our clients face with practical and efficient solutions. 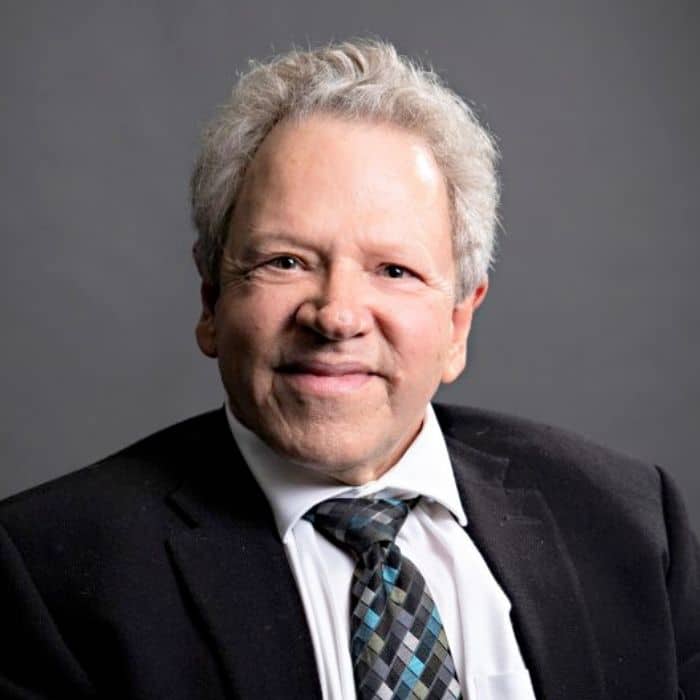 Send a Message to this Lawyer

Note: If you send this lawyer, or any other lawyer, an email through the LawyerLocate.ca Inc. website, your email will not create a lawyer-client relationship and as such will not necessarily be treated as privileged or confidential.

Communicating over the Internet and by e-mail is not always secure, and as such you should not send confidential information via this service.

We assume no liability for any loss or damage you may suffer in consequence of the interception, alteration or misuse of information transmitted over the Internet or from your use of the LawyerLocate.ca Inc. website.